The year is 1945 and Batterie Vogelnest, better known as the Tirpitz position, is almost ready. You have 60 minutes to find and solve the tasks and help the Danish resistance movement to find the secret plans and escape before the prisoner transport arrives.

You can play the room in English

Tirpitz is a defense position from the Second World War consisting of two bunkers which were part of the Atlantic Wall, which the German occupying power built along the coasts of the North Sea

The Tirpitz position, together with Batteri Grådyb on Fanø, was to secure the entry to Esbjerg. The post was to be operationally ready by September 1945.

However, the bridges in the area could not carry the two 111-tonne cannon tubes and therefore the bunker construction was not completed when the liberation took place on 5 May 1945.

The gun bunker should have been fitted with two 38 cm gun tubes, mounted in double aftutage on an armored turret. The tubes were originally developed for battleships of the Bismarck class, where one of the two ships was named Tirpitz 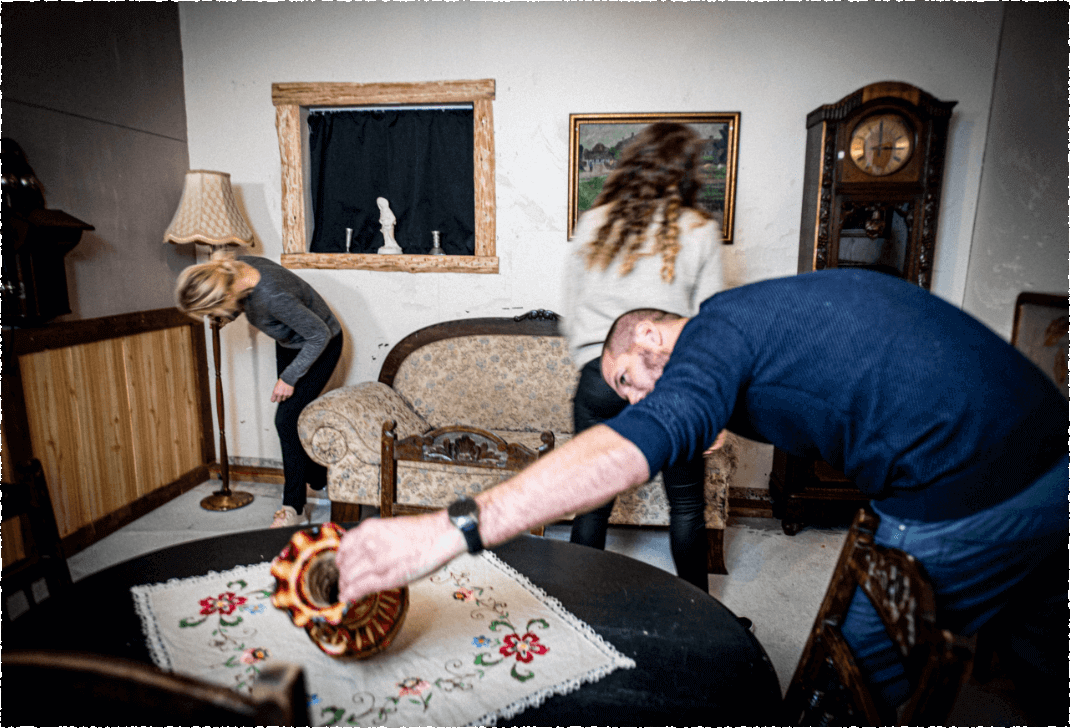 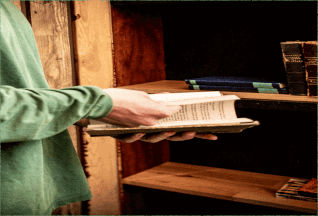 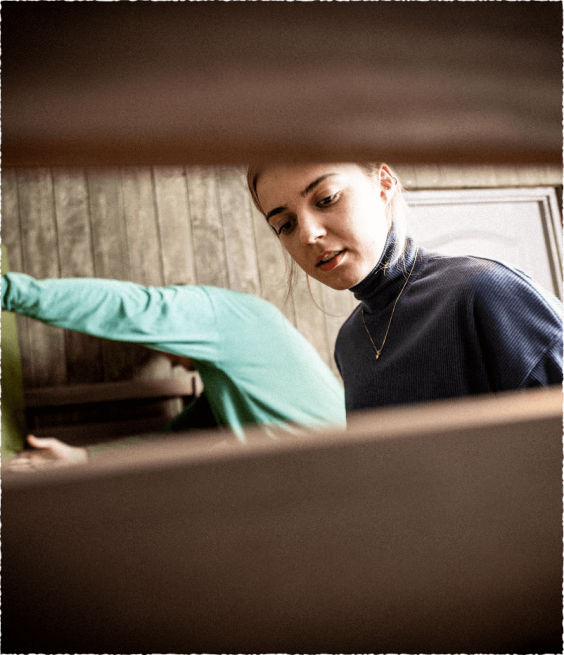 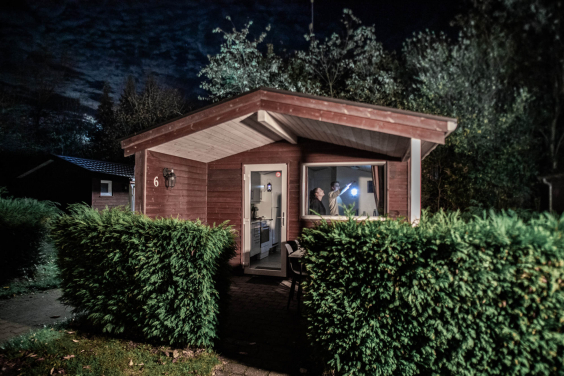